Released after Michael’s death in 1997, Torched is a collection of demos recorded by Michael starting in 1994. Some were live favorites, others were heard for the first time on this album. Michael’s work as a singer/songwriter was as important to him as his guitar work, and it was a longtime dream of his for that work to be reflected in his recordings as it had always been on stage. Releasing this album after Michael’s death was a collaboration between Michael’s friends and family to integrate his guitar and vocal work, and bringing his dream to life. 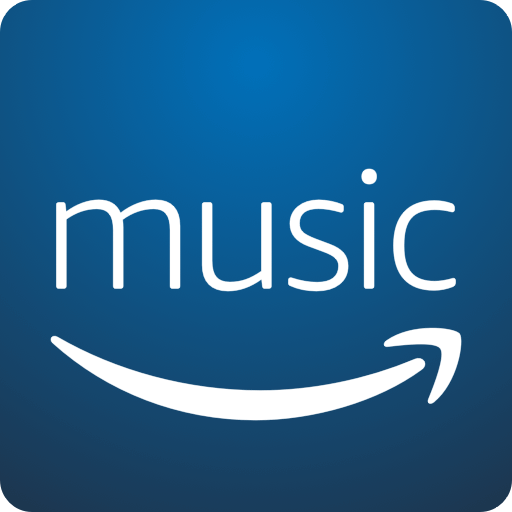 After Michael’s untimely death in late 1997, his manager, Hilleary Burgess, worked with others to release his final studio project, Torched (1999).

The album’s title and track list came from Michael. Originally called Phoenix Fire, Hedges explained the meaning behind Torched: “So I got into this new thing. I’m calling it volcano guitar, or magma guitar….The metaphor would be that my soul is on fire, and here comes some music, erupting out. I like believing that everything is connected up.”

Some of the tracks on Torched were final studio versions, others were high-quality but unfinished demos. This mostly-vocal album contained some of Hedges’ best songwriting work, including “Free Swinging Soul,” a lighthearted but touching song written on Father’s Day in 1994 for his father and children.

His friends David Crosby and Graham Nash recorded beautiful harmony vocals on Michael’s song “Spring Buds.” Guitar enthusiasts have much to celebrate about Torched, with such strong guitar instrumentals as “Arrowhead,” “Java Man,” “Fusion of the Five Elements,” “Dream Beach,” and “Ursa Major.”

One of Michael’s guitar heroes Pete Townshend said “[Torched] is an essential look at the real Michael Hedges.” Torched certainly combines Michael’s mastery of composition, guitar, keyboards, flutes, songwriting, and studio production into a powerful testament to his incomparable talents.

All sounds performed, recorded, and mixed by Michael Hedges at the Speech and Hearing Clinic, Mendocino, California – except: Crosby and Nash vocals on “Spring Buds” recorded and mixed by Paul Dieter at Groove Masters, Santa Monica, California, assisted by Sebastian Haimerl.

“[Torched] is an essential look at the real Michael Hedges.””

A biography of Michael, as written by Matt Guthrie DeLange in 1996 for the release of Oracle.

The Story of Torched

Written by Dan Pine (and Hilleary Burgess) for Windham Hill's release of Torched in 1999. Michael Hedges died just after Thanksgiving, a holiday that celebrates gratitude. One of the most gifted of guitarists, songwriters, performers, and singers,...