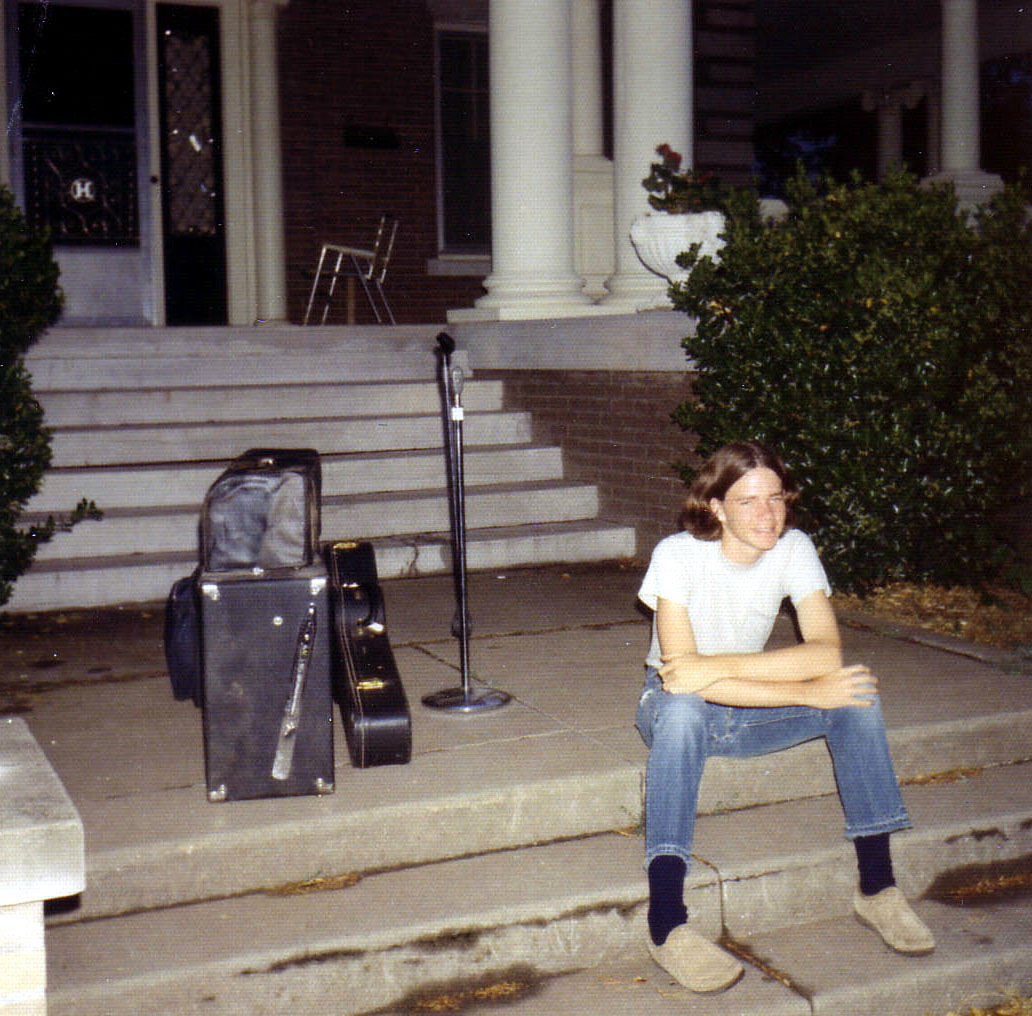 Submitted by Tim ArnoldIn 1985, at the age of ten, I had recently moved from London to a remote village in the Andalusian mountains of Spain with my mother. This dramatic move came after several years travelling around Europe with her in a VW Camper van, as she gigged...

END_OF_DOCUMENT_TOKEN_TO_BE_REPLACED