Jeff Titus was the organizer of the “Remembering Michael Hedges” tribute concert in December 2017. He is a guitarist and longtime Hedges fan, who performs finger-style compositions and arrangements on his harp sympitars.

Throughout the years since Michael Hedges left the planet on that tragic, rainy night in 1997, I have been compelled to render tributes to his inspiring life, music, and words.

The list included recording a cover of “Chava’s Song” for my debut album, performing some of his music in concert with Michael Manring, and the commissioning of two custom harp guitars, Oracle and Taproot, which were created for me by Fred Carlson as I imagined Michael would have wanted them. 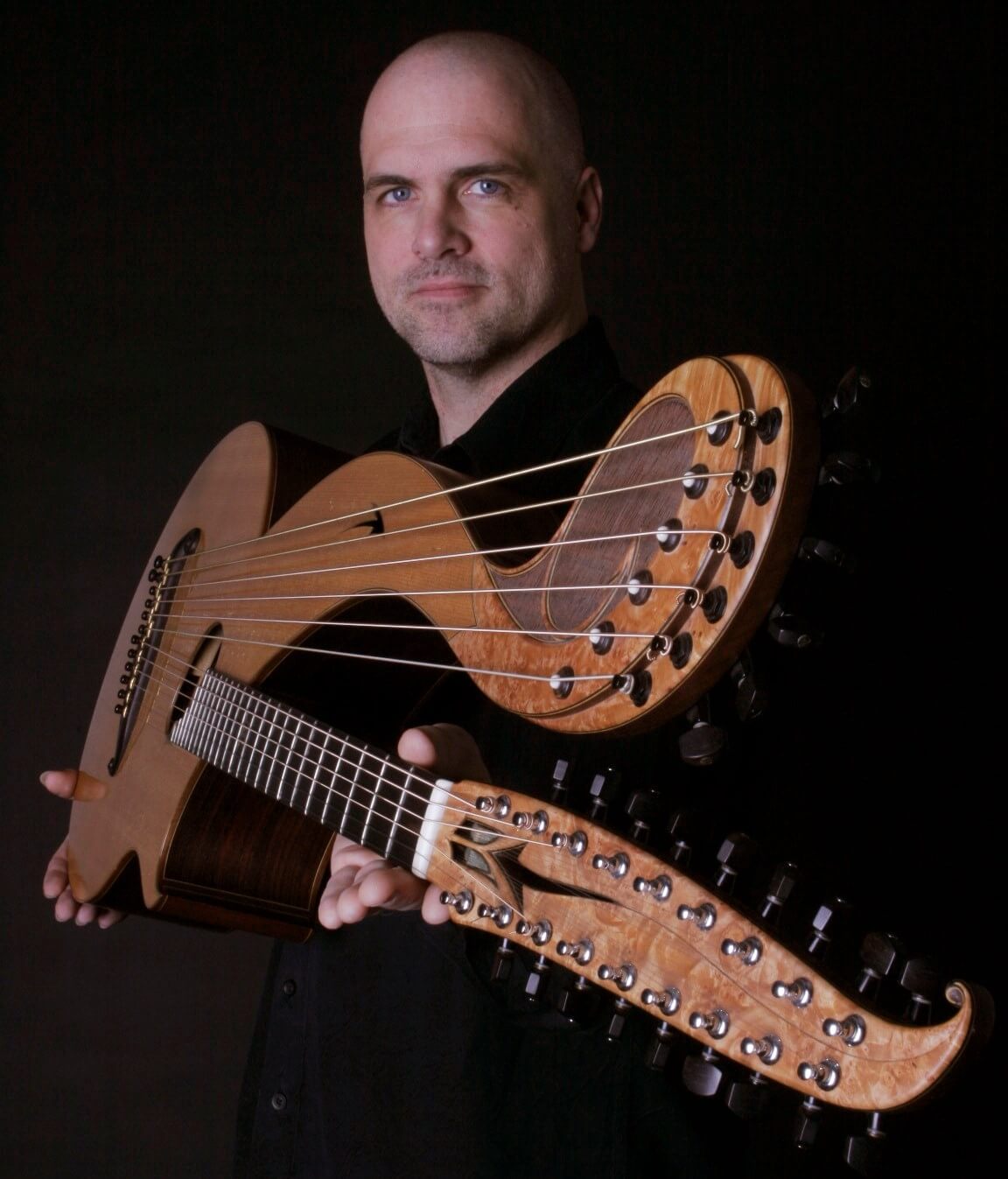 By Summer 2017, I was sure someone had big plans to celebrate the 20th anniversary of his passing… I had no idea that someone was going to be me.

Earth to Manring (Aug 8, 2017): ‘Hi Michael, I assume there are several memorial/anniversary/tribute concerts in planning for Dec 2nd or around then this year to celebrate the 20-year milestone since Michael passed. Are you aware of something substantial?’

Manring: ‘I’m sorry to say I haven’t heard of plans for any Hedges tributes… It certainly would be nice to remember him in some way. Hard to believe it’s been 20 years!’

I immediately sprang into action, reaching out to everyone I knew that might want to be a part of this. 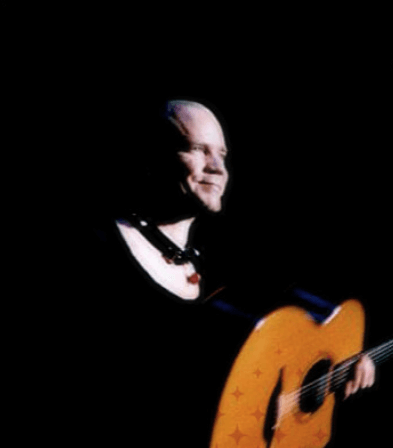 It didn’t take long to assemble an ‘A-list’ of players.

Many of the key artists that should have played this show were already booked or unable to travel. If I had the luxury of time to plan and coordinate, I’m sure the list of performers would have been much, much longer!

With about 100 days until Dec 2nd, most of the major concert halls in the San Francisco Bay Area were already booked.

I tried everything from Freight & Salvage to The Sweetwater Music Hall to the Mystic Theatre with no luck. I finally found a venue in Marin County that had state-of-the-art streaming video facilities, and agreed on terms with the owners for the date, thinking we’d present the live performance online to the world in lieu of a lot of seats.

A few weeks later, the original venue informed me that they had somehow double-booked December 2. (More likely, they booked a holiday party!) Fortunately, I was able to secure the date—just before tickets were made available—with Z Space in San Francisco, a 250-seat venue typically used for theater productions, but seemingly ready for our concert

Once we made things official, the real work began in preparing and planning everything for the show. 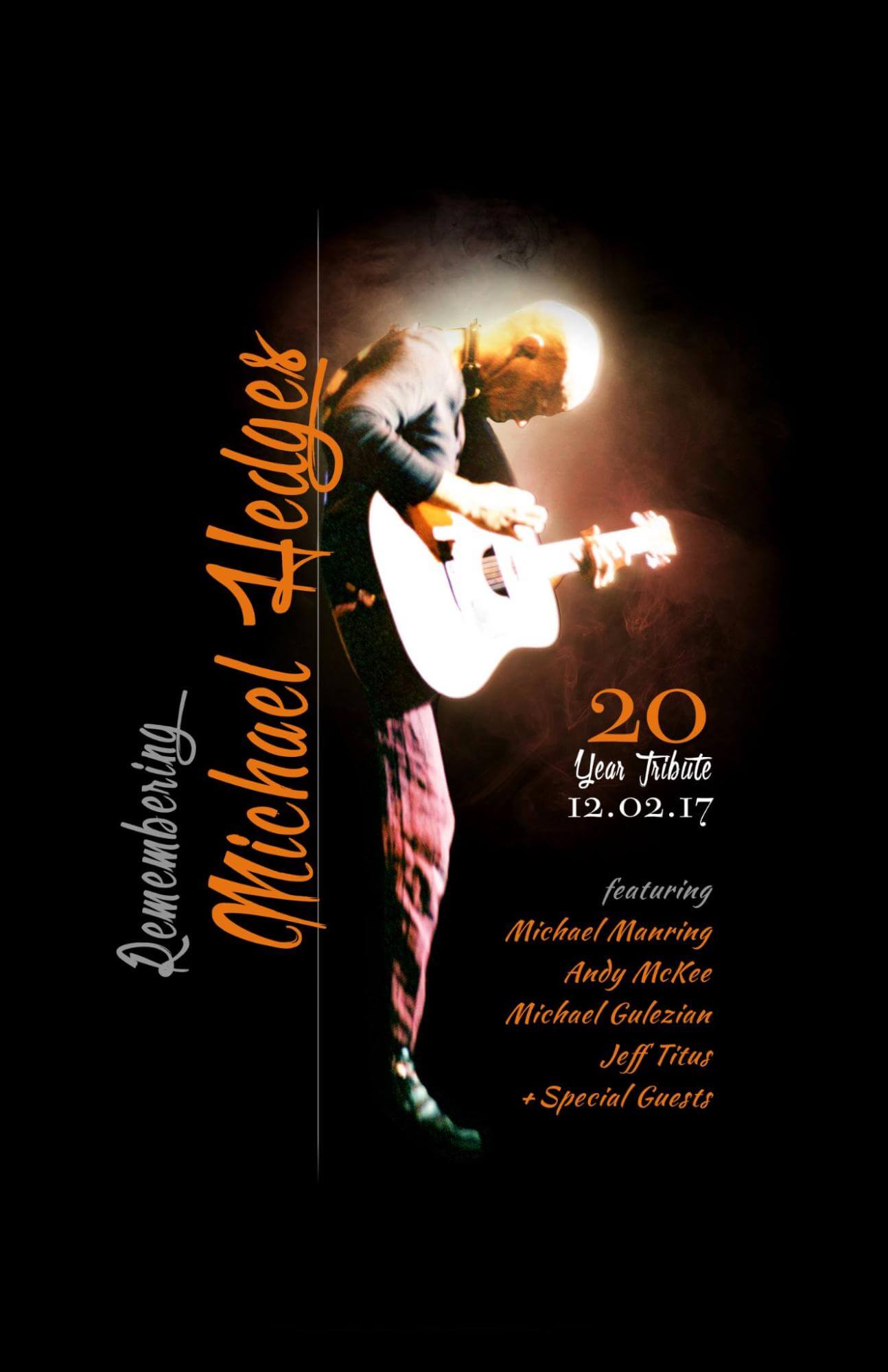 After confirming our guest list, remaining tickets were offered to the public—and we sold out on word of mouth soon after.

Also, we had to make this a benefit! The last thing I think anyone wanted to see was this tribute turn into some sort of commercial operation that exploited Michael’s legacy in any way. So I selected Harbin Hot Springs, a place Michael loved to visit, as the benefactor. They were in full support and provided some incredible photos and stories to be shown during the concert.

The night of the concert it was work, work, work. No time to even think, just pure logistics.

Sound check and setup was frantic, full of challenges, but then we were ready. We had a projector that was going to display all sorts of video dedications and rare content on a 30-foot high screen behind the performers. There were seven video cameras positioned all around the stage. All the performers were on site and warming up. It was time.

Right when we were about to start the show, the projector bulb blew out, and it was going to take almost an hour to replace it. It was getting late and the house was full, so I decided to start the show without the multimedia presentation we’d worked so hard on.

The show itself was a wonderful kaleidoscope of music, memories, love, dreams and tears. 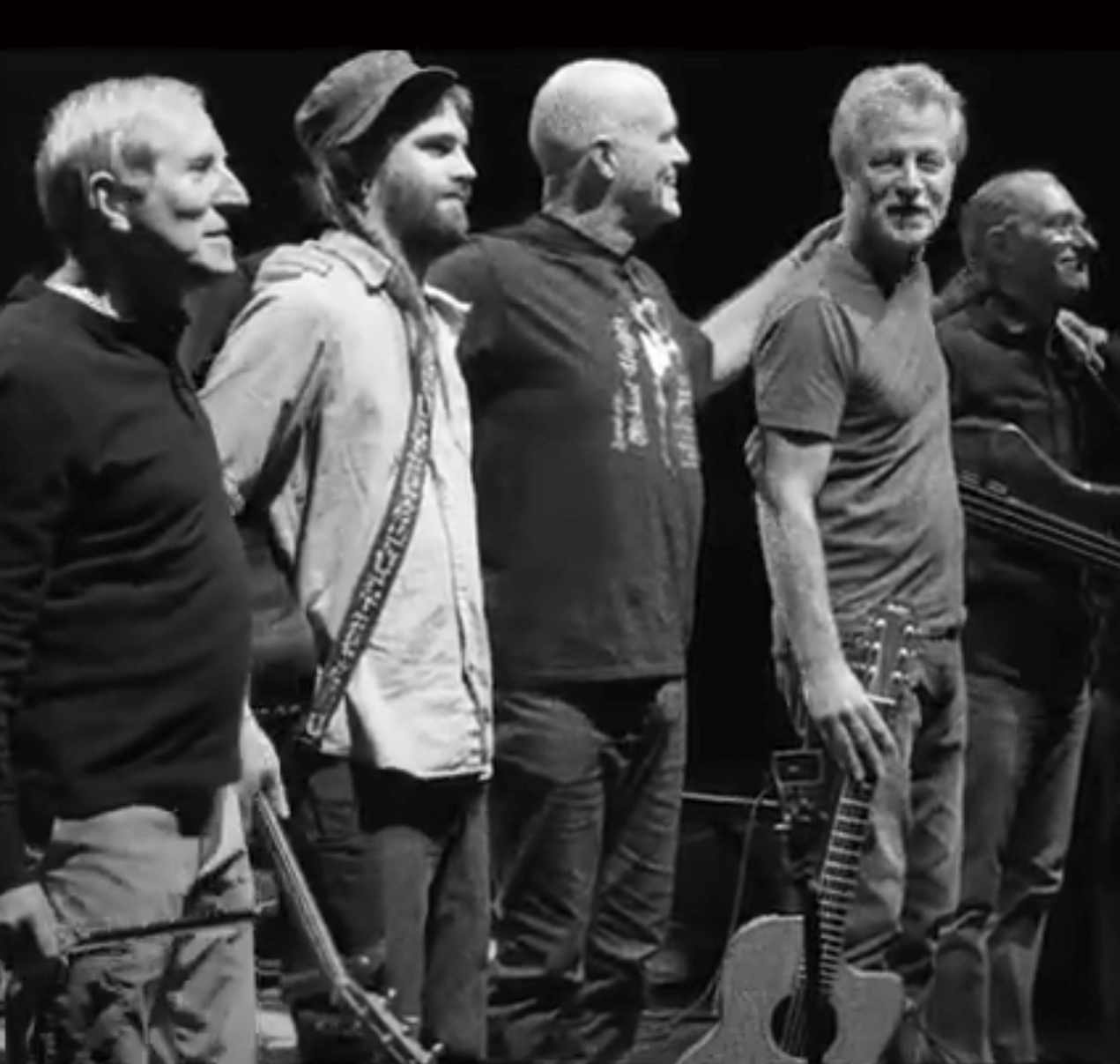 Here’s a quick highlights video – look for more on this website in the months to come!

Looking back I think that show represented some form of catharsis for many in attendance.

For me, it was a huge relief to have simply pulled-off an evening celebrating the man, the composer, and the guitarist that was Michael Hedges.

I also got to realize a dream: to play one of my all-time favorite pieces from Michael, but seemingly never performed live “Ménage à Trois” – which you can watch here…

We were all overjoyed with the concert and the results.

We raised enough in proceeds from ticket and t-shirt sales that we were able to fund the planting of 400 trees at Harbin Hot Springs in Michael’s name!

From the very beginning, I had the help of several key individuals with everything from assets and ideas to contacts for people that were close to Michael in his life and career. It’s a huge list, but a few notable mentions: Randy Lutge, Matt Guthrie DeLange, Anil Prasad, Karen Haskell, David Taylor, Rafa Alcantara, Nick Peters, Jason Hallyburton, Irene Young, Brian Penix, Pierre Bensusan, Billy McLaughlin, Pino Forastiere, Steve Vai, Antoine Dufour, Vicky Genfan, Joe Moore (Z Space), all the musicians, and so many others.