These are songs Michael is known to have performed during his professional career, but for various reasons did not record for commercial release. Most are preserved in rough demo tapes and/or live bootleg tapes. Others are collaborations with musician friends that were never commercially released. See Solo Albums for more about Michael’s commercially released music.

Beginning in 2022, Michael’s family plans to begin releasing previously unreleased live recordings, covers and collaborations. Please be patient as we embark on this journey – it is often complex to obtain, restore and obtain the proper licensing for older, analog recordings. As additional releases after his death are considered, it’s important to his family that Michael’s creative standards are upheld – and that it’s what he would have wanted. 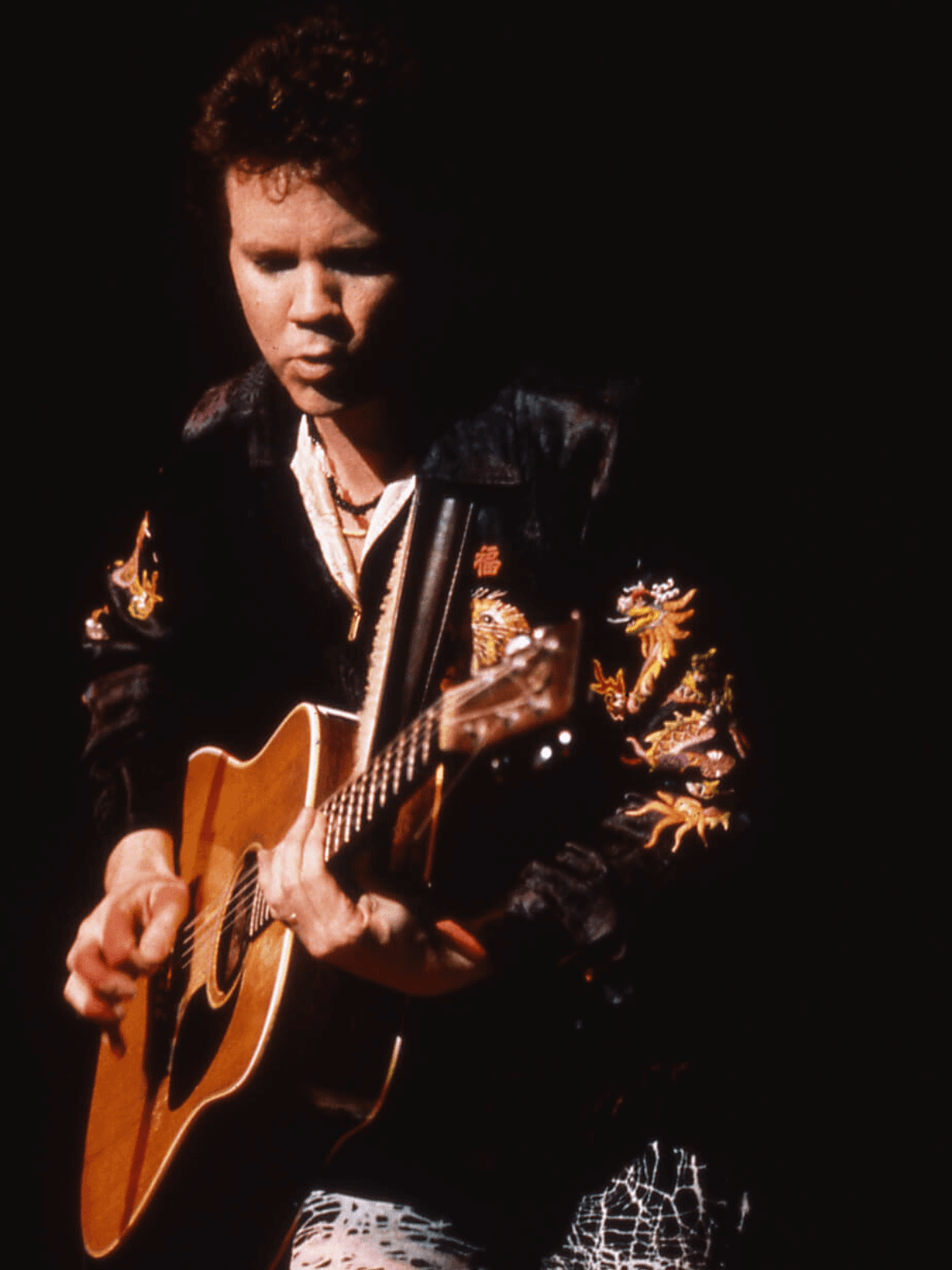 Other unreleased collaborations will be shared as we explore the archives…