First, a big thanks to all the fans, friends and collaborators who have kept Michael’s music alive over the years on YouTube, especially Randy Lutge, whose steadfast dedication to documenting Michael’s early musical performances has brought great joy to many a Hedges fan over the past 25 years. 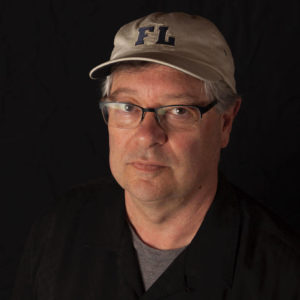 Randy Lutge went to Gunn high school in Palo Alto, California — same as Alex deGrassi and Will Ackerman. At U.C. Berkeley, he studied “ethnographic filmmaking,” which would inform much of his life’s work. During summers at Cal, Randy toured Europe, playing guitar and singing in the band “Montana” with college buddies. In 1974, his father took the lease on The Varsity Theater in Palo Alto and asked Randy to join him as a manager and live music producer. He would eventually become a partner in that business. When the lease ended at The New Varsity, Randy spent 17 years with Alexia Moore Wine Marketing. Today, he is a professional photographer/videographer living in the coastal town of Mendocino.

Beginning in 2021, we’re working closely with Randy and others who captured Michael on film and video to release newly-restored, HD-quality performances and concert films through Taproot’s official video channels, and in the upcoming Michael Hedges documentary, ORACLE. For now, browse this special collection of archive videos: Michael’s performances, covers, remembrances and tributes – crowdsourced from YouTube.