Live on the Double Planet

Distilled from concert recordings made at over 40 venues throughout North America, this ambitious project comes close to capturing the legendary essence of a Michael Hedges concert. From rollicking covers of Prince, Bob Dyland and the Beatles, to delicate solos and heartfelt original ballads, Michael hand-picked the best performances for this collection. 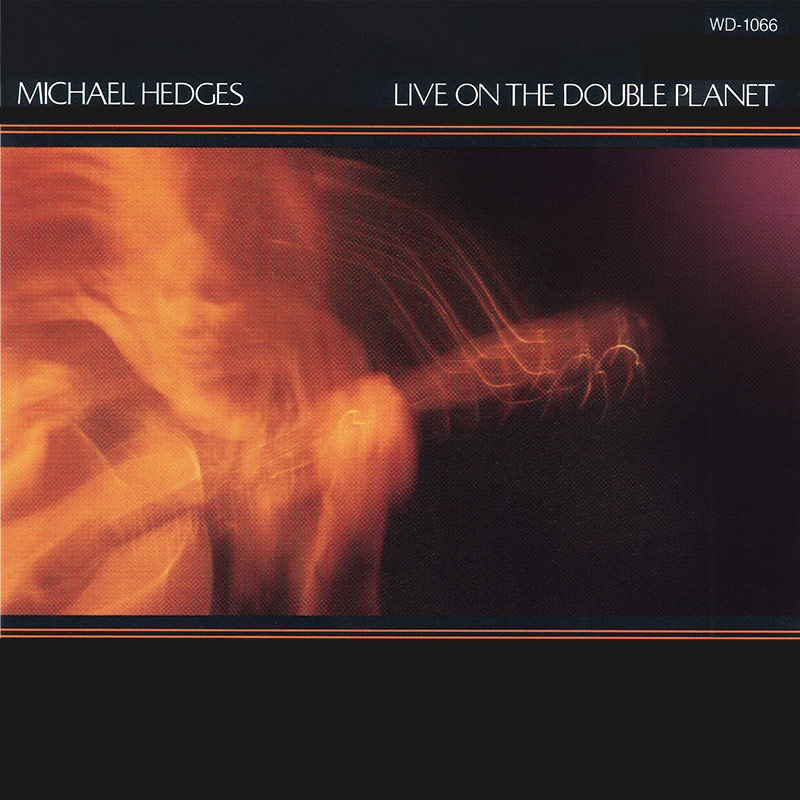 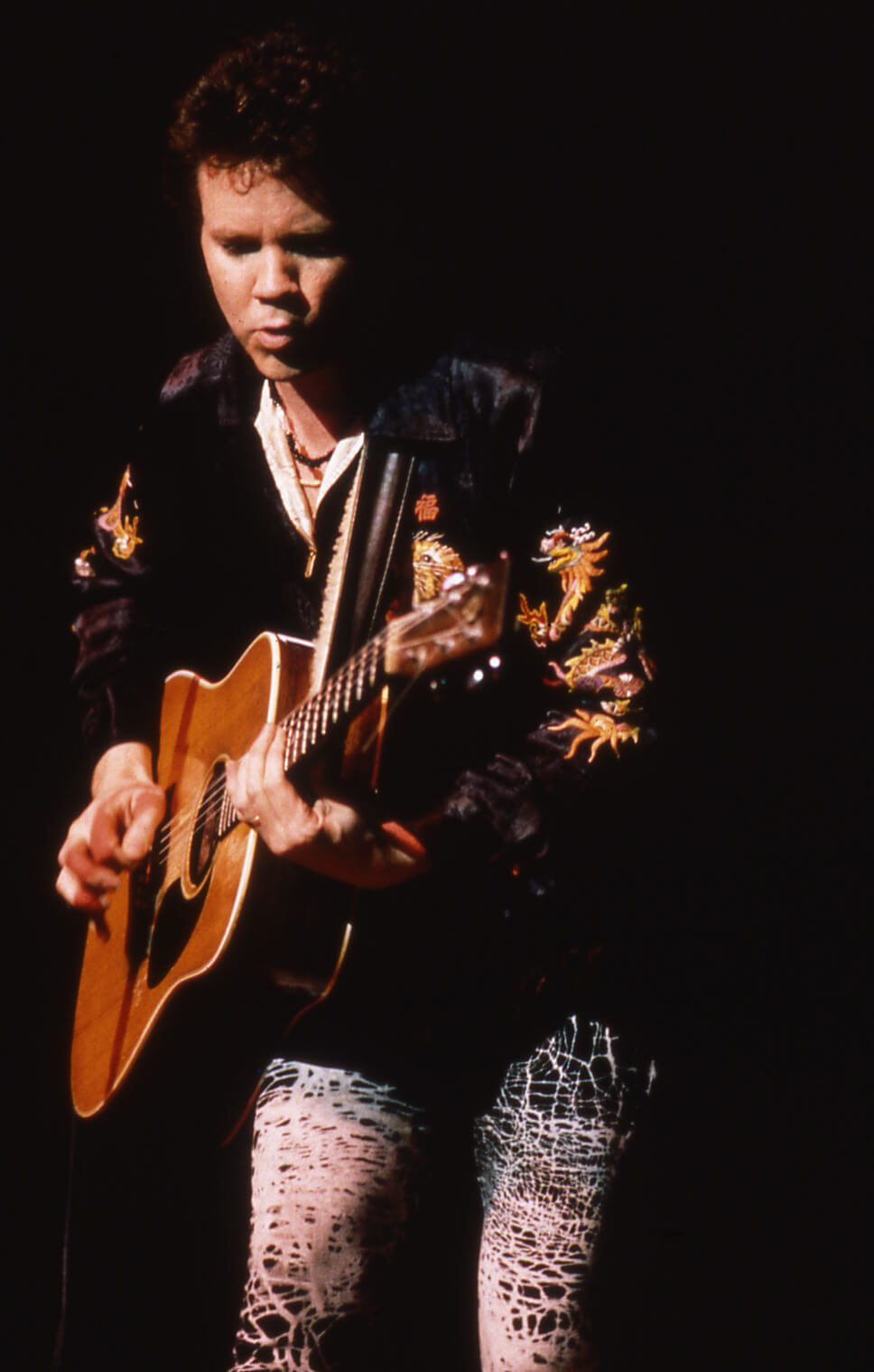 Released in the fall of 1987, Live on the Double Planet captures Hedges’s engaging live performances which were as innovative and unique as his guitar playing—from his enormous live guitar sound, to his entertaining song introductions, to his raw kinetic energy on stage.

Live on the Double Planet was recorded live on beta tape at various concert venues during 1986-1987. The album contains revitalized versions of five Hedges tunes from previous releases (“Breakfast in the Field” and “Watching My Life Go By”), four new tunes, and several covers.

The title track, “The Double Planet,” and “Because It’s There” are the first harp guitar performances on a Hedges album (both were previously released on soundtrack projects). Hedges was a master at reinterpreting his favorite songs into fresh and original covers. On this album he covered the Beatles (“Come Together”), Prince/Sheila E. (“Love Bizarre”), and opened the record with a powerful reimagining of Bob Dylan’s “All Along the Watchtower”—a crowd favorite that he performed as an encore for most of his career.

This album was Michael’s clearest break from the emerging New Age label of the time, and it demonstrated his dynamism and limitless talent.

Mixed at The Speech and Hearing Clinic by Michael Hedges

“This album was Michael’s clearest break from the emerging New Age label of the time, and it demonstrated his dynamism and limitless talent.” 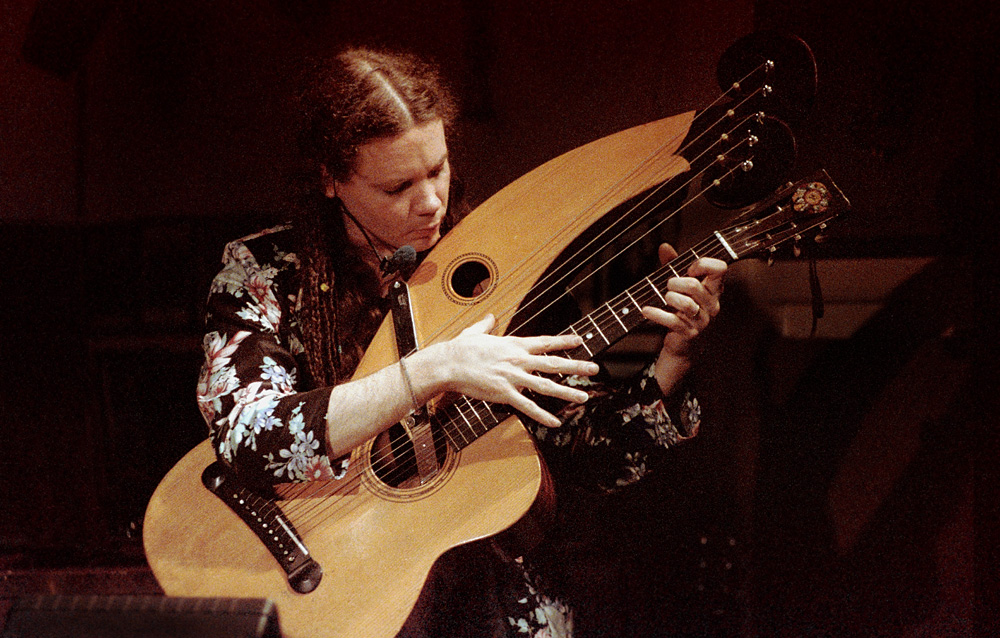