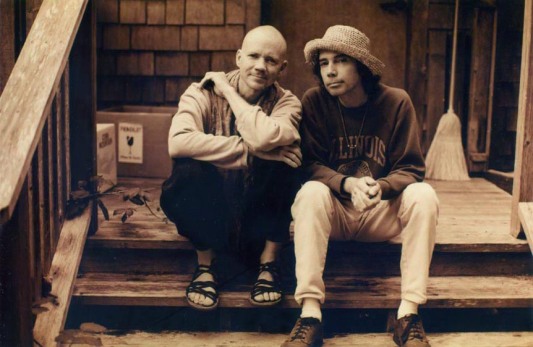 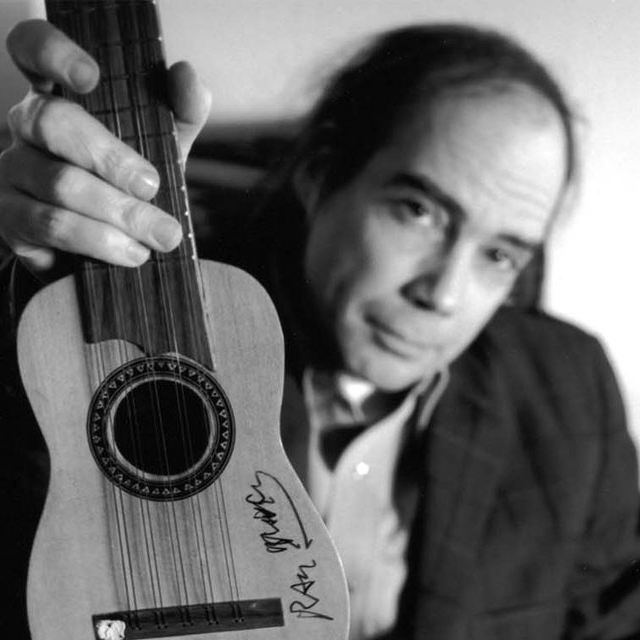 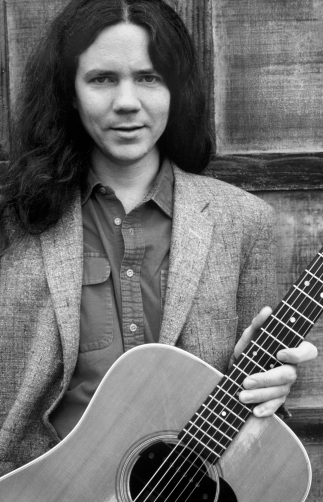 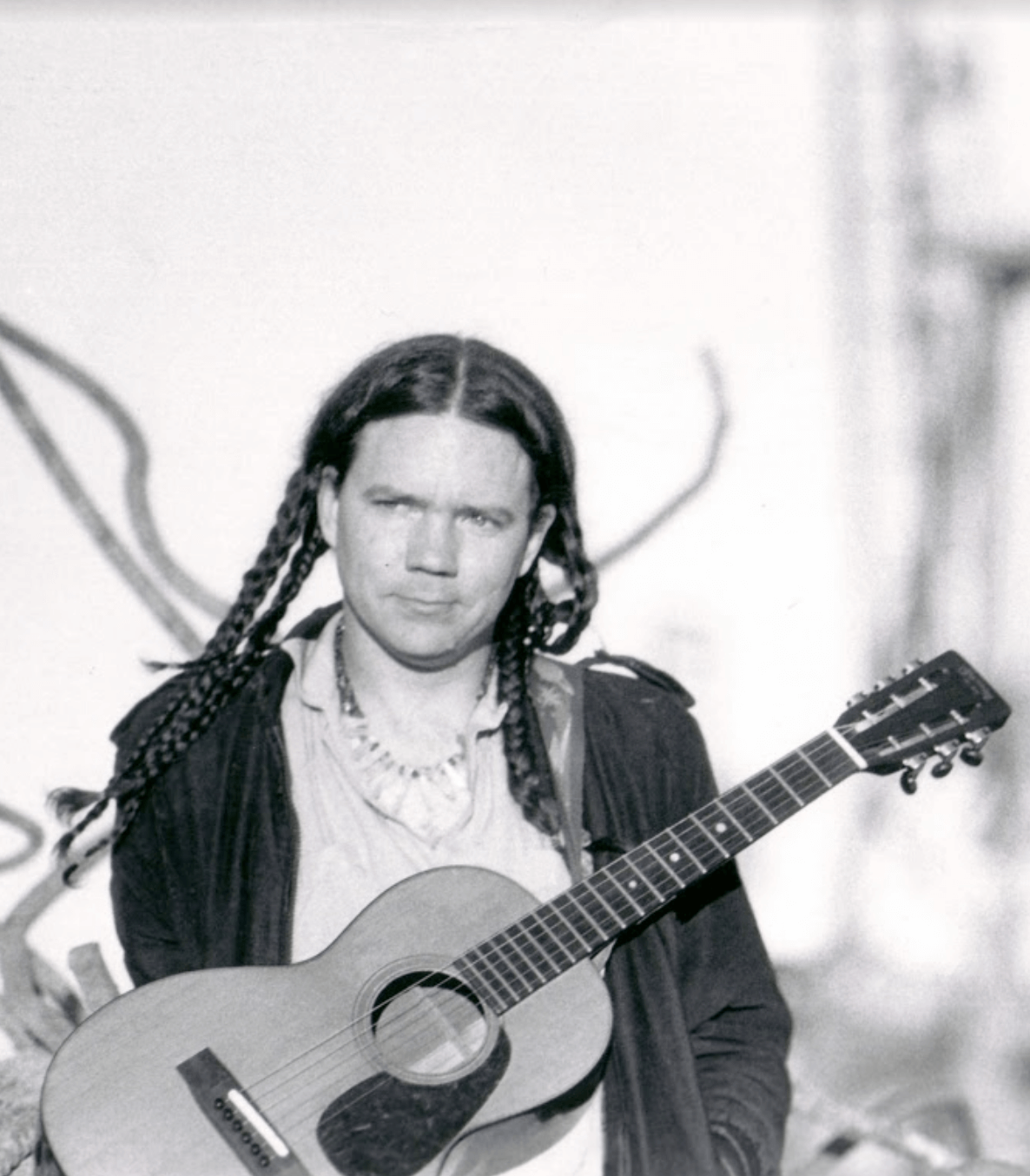 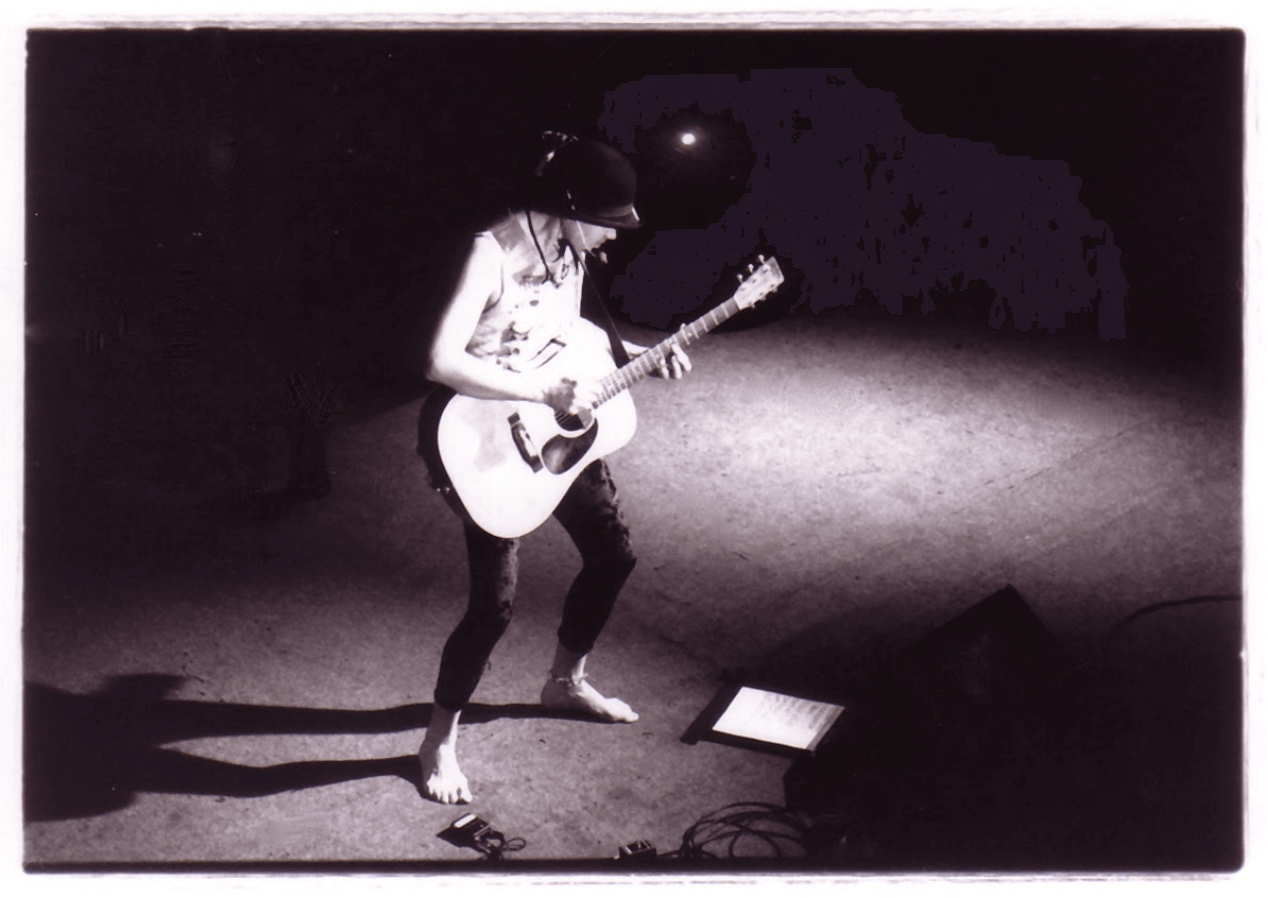 Interview with Michael Hedges for D’Addario

D’Addario strings put together a calendar for ’95 in which they asked the various featured artists a few questions. Michael was January’s poster boy.

END_OF_DOCUMENT_TOKEN_TO_BE_REPLACED 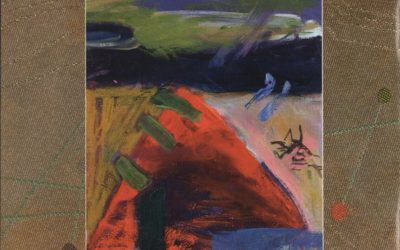 During the fall ’94 Road to Return tour, Brian Jarbo interviewed Michael for his radio program Guitar Works. The program can be heard in the Baltimore-DC area on 89.7 FM WTMD, Sundays 9-10PM. Thanks to Brian for the interview!

END_OF_DOCUMENT_TOKEN_TO_BE_REPLACED An interview with Michael Manring while on tour with Michael Hedges in April, 1994. Conducted by Matt Guthrie.